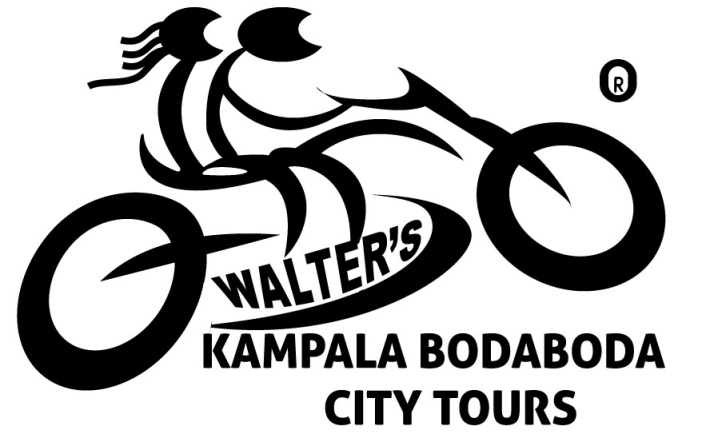 I rarely blog about experiences not related to the terminal, but this is the story of how I tracked down my stolen iPhone to a phone charging station in Njeru market in Jinja, Eastern Uganda.</p>

It was the evening of the first day of the 2012 Nile Gold Polo Invitational tournament. Yes, there is Polo in Uganda. As I got off the boda-boda to get into my friend’s car, I noticed that the nearby Boda-boda men were rushing towards us in a frenzy. This was strange: it is not always that these guys rush towards you when you have reached your destination - clearly you’re not a customer. I knew something was up!

And then it hit me; my phone was missing. CRAP!!! I realized I had dropped it by mistake, but in my hurry to pay the boda and get into the waiting car, I hardly noticed. That’s what the boda men were excited about; but they had all, by now, retreated.

Frantically, I began to search for the phone. I called a couple of times and no one picked and after a while it was switched off. Any attempts to reach it were futile. As is the custom, the thieves always switch off the phone immediately after stealing it. No surprise there. Devastated, I had no choice but to get into the car and mourn not only my expensive loss, but also the fact that I would not be able to take photos of the night’s festivities.

But all was not lost (with wry smile on face). Being the tech wizard I am, or like to think, I recalled that I had setup all my devices on iCloud and that I could track my phone using FindMyIPhone. Moreover, I knew the phone would turn off soon as it was almost out of battery. As such, I decided to go through with the evening’s plan uninterrupted, save for the part of my mind secretly plotting recovery and revenge.

The following morning, I logged into iCloud, and set my iPhone to lost mode with a message to the person in possession to return it and get a reward. The thief did not make any attempts to get back to me. Still determined, I returned to Kampala and waited for them to get back online. It was inevitable as they had to charge the phone somehow.

Monday morning, and I get a notification , “iPhone located”. 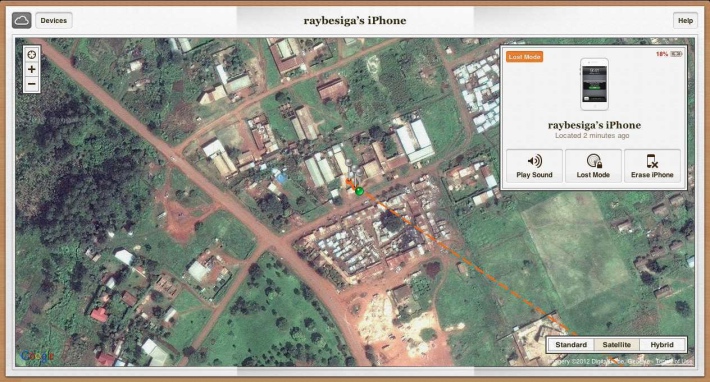 A.M.A.Z.I.N.G!!! With a borrowed phone,I got in touch with my friend and host in Jinja, Arthur, to let him know of the new twist of events. A true friend, he immediately went to the police station to start the search. The Uganda Police, on the promise of a handsome reward, were very diligent in their work and soon took to Google maps. We then started to collaborate about the location from my office desk in Kampala. As expected, the thief was on the move, constantly changing location within the market. A situation that my co-workers rather enjoyed and closely monitored.

I knew we were getting real close when one of the Police officers asked me, “This map has not been updated in a long time! Where is the location of the phone relative to the white car on the street? Do you see the white car on the map?” Hahaha, the Google maps here never get updated!

I promptly responded and in 45 seconds, they had recovered the phone and apprehended the suspect.

But things were not over that easily. Turns out, the suspect was only an entrepreneur running a small phone-charging shop. He had no idea that the phone in question had been stolen by one of his clients. The police the decided to stake-out the place, with one of them disguised as the attendant at the shop. Eventually, the real thief turned up and requested for HIS iPhone, which triggered the police into action.

The next day, I told my co-workers, “Off to Jinja to recover my phone”, and promptly skipped out. When i got to Njeru Police Station, I met the officers who then handed my phone over once I showed ID and purchase receipt. They then asked if I wished to meet the suspect. It was a such a hilarious encounter. This guy was bold and unashamed! What really stood out for me was when he said, “I saw your phone fall but you seemed in a rush so I could not give it to you right away. I was busy as I had clients to take. I decided to charge the phone so as to arrange a way in which you could compensate me for picking up your phone.” Spoken like a true thief, for sure.

Anyhow, Just to tell y’all iPhone peeps to install FindMyIPhone and get all your devices set up on iCloud just in case you need to track it down. Heed this advice. Its worked for me, might work for you too. I’m on a horse. 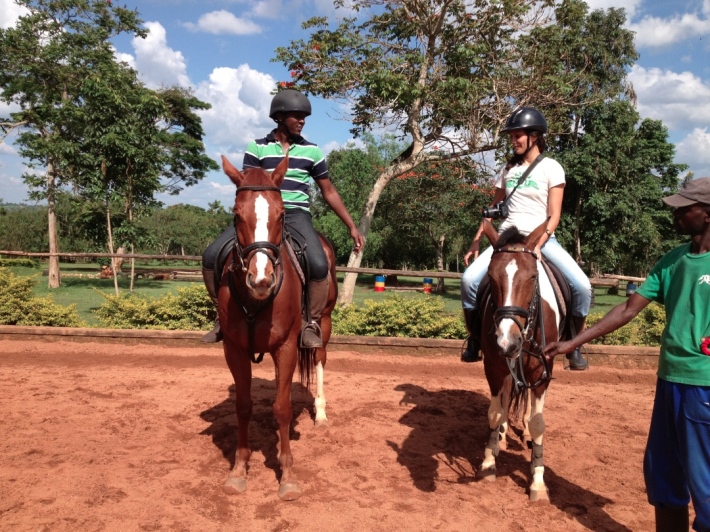 ←
Sublime Text 2 is.. sublime!
→
An inspiration to write