Urban is the new global. How do we sustain it? 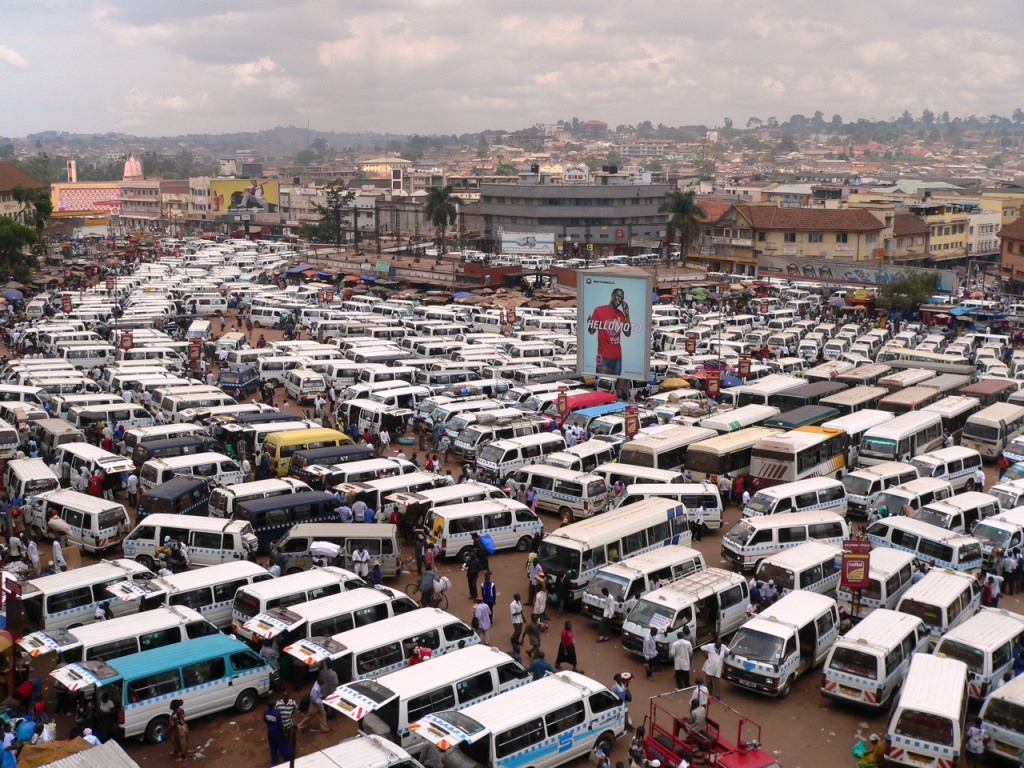 Community participation is the strongest fighting chance for success in urban sustainability. I know this sounds pessimistic but bear with me. Over 50% of the world’s population lives in urban areas. Projections suggest that the number will rise to 70% by 2050. This puts a major part of our population onto only 2% of the planet. This is according to the Northeastern University report, The Very Big Issue of Urban Sustainability. What is being done to ensure cities are ready for what is coming?

For any city to grow and thrive with minimal impact on the ecosystem, it has to meet the needs of its current occupants without sacrificing the ability of future generations to meet theirs. This, however, is a daunting task for most cities.

Suggesting technology as a catchall solution for the majority of problems that cities face is commonplace. Cities and citizens alike are scrambling to keep up with new technologies every day. Yet, technical solutions alone cannot succeed if there is no impact on human behavior. Sustainable solutions have to trigger positive behavioral change. Thankfully, humans are social creatures and flourish in spaces that foster connection, be it physical or virtual. The success of social networks such as WeChat, Facebook, and SnapChat has proven this.

The interconnectedness, however, has also triggered us to acknowledge how broken the relationships between governments and their citizens are. Many citizens, especially in developing countries, cannot access the most basic social services and do not have the means to alert public service providers. This is a problem that can be remedied by technology that is designed with behavioral change in mind. By utilizing technology platforms that stimulate societal change to foster communication between citizens and providers. So far, platforms such as Colab in Brazil and Oincs in Spanish-speaking Latin America prove that urban renewal can be spurred by encouraging citizens to get involved and invested in the betterment of their city. 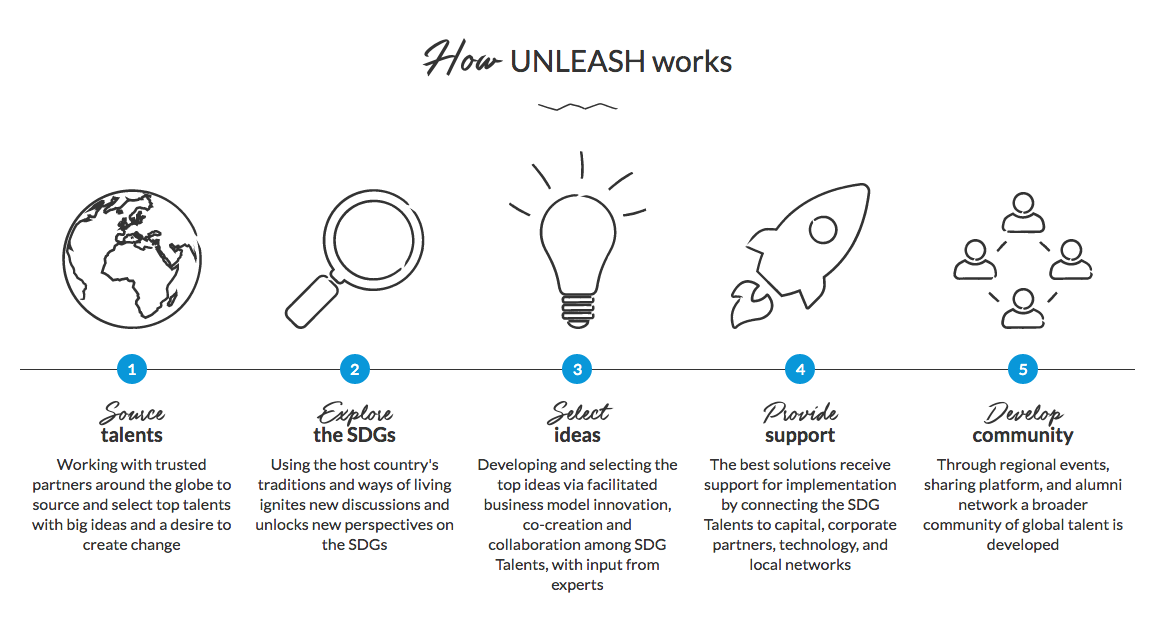 In a few weeks, I will be heading to UNLEASH 2017, a global innovation lab that brings together people from all over the world to transform 1,000 personal insights into hundreds of ideas and build lasting global networks around the Sustainable Development Goals. With a key focus on urban sustainability, I will head into the lab to not only learn from other talents but also hear out their ideas and experiences with the goal of formulating long term solutions.

I also look forward to getting them to polish and get aboard my idea, Urb Better Your City. With a singular goal of putting public service accountability in the hands of citizens in Africa, we optimize feedback channels between citizens and governments for improved service delivery. I look forward to engaging with other talents and forging long-term networks that will leverage community participation to spur urban sustainability.